Running update and Half Marathon Challenge

Back in 2018 I promised myself that I would get back into running, by entering a few races.

However, in March that year I got a weird pain in my foot - how I did it I have no idea.

On the advice of a practioner at a foot clinic I tried to get the NHS to check it out at Minor Injuries. But they sent me away refusing to scan me - because I hadn't injured it that day! I ended up having to go private because I knew how long the referral system was, and I was in quite a bit of pain!

Turns out it was a plantar plate tear - pretty sore! That set back my running plans for the rest of the year.

This meant in the meantime I started cycling again, which turned out was quite enjoyable!

Towards the end of the year I finally had an operation to repair it. 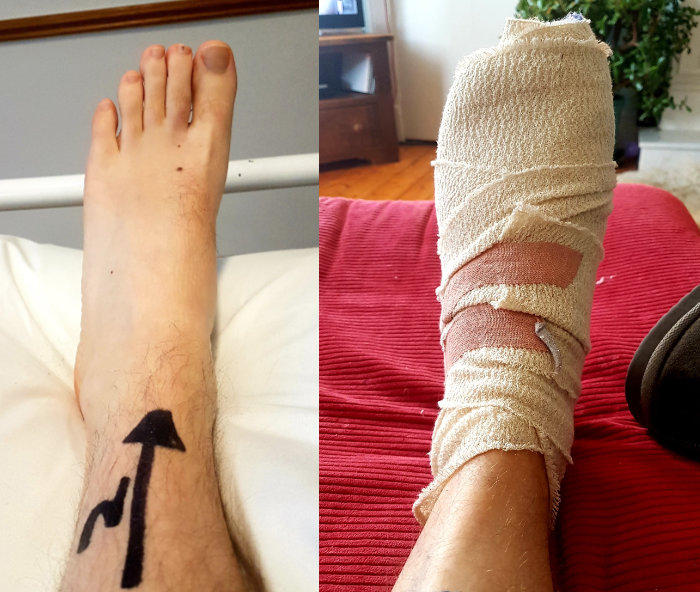 Post-surgery meant I had to stay off my feet for at least 8 weeks, and then there were several weeks of physiotherapy.

Whilst I really enjoyed the cycling, I really missed running. So I was determined to slowly get back into it. On the advice of my physio, I started out on the treadmill. I normally hate it because I find it so boring, but it was a controlled environment where I could keep it on the flat.

That year I entered the Great Scottish Run for the second time (in Sep 2019), as I figured that was an achievable goal, given how much time I needed to get back up to speed. Managed to complete it in 1.53. Given the last time I ran it back in Oct 2013 I did it in 1:47 I didn't think I did too bad! Even though I don't look like I was enjoying it... 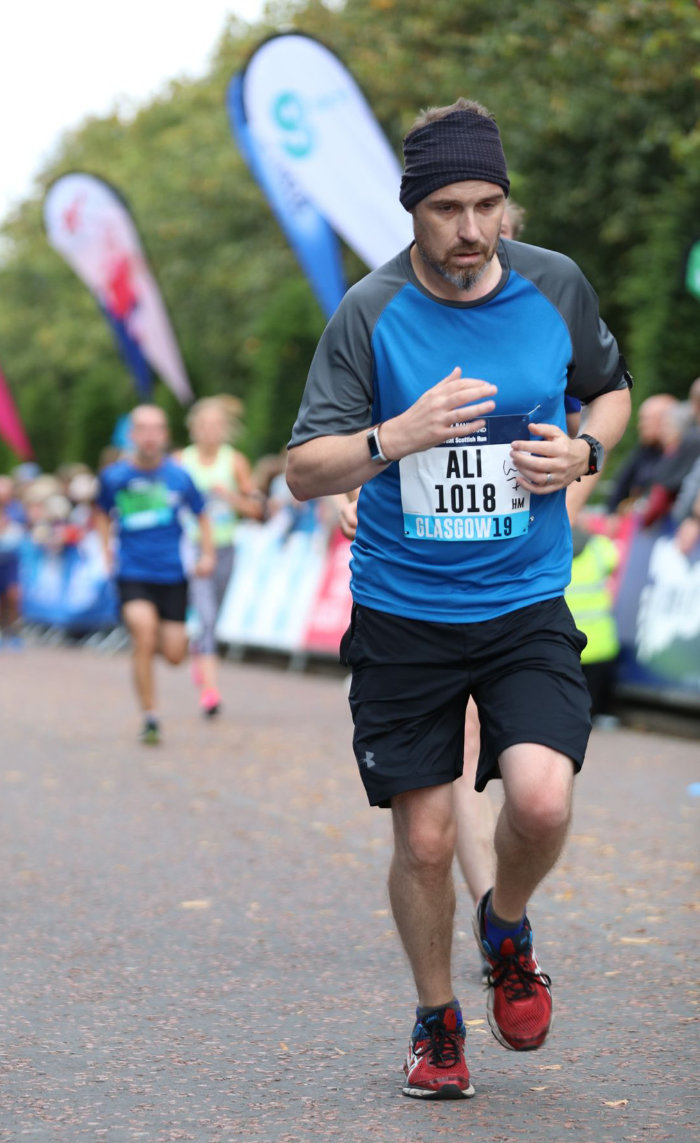 It has been hit and miss with my running during 2020 (only 284.5km in total). During the first lockdown I was extremely nervous about venturing out. When I did go out it tended to be quite early in the morning, and without headphones in case I bumped into anyone coming round a corner...

So this year I've set myself a new running challenge - to run a half marathon every month.

I was inspired by a fellow Glasgow UXer, as I was needing some way of getting me motivated and out of the house!

So I have managed to get one under my belt so far. Not a great time (2.23), but it sets a benchmark!

I've already ran over 150km this year, so hopefully this is going to be a good year.

I'll keep updating my progress as I go along. Alternatively, find me on Strava !