What Is This UX Thing Anyway? Part 3

The third and last part of my talk on UX, covering UX fails, and can UX save lives... 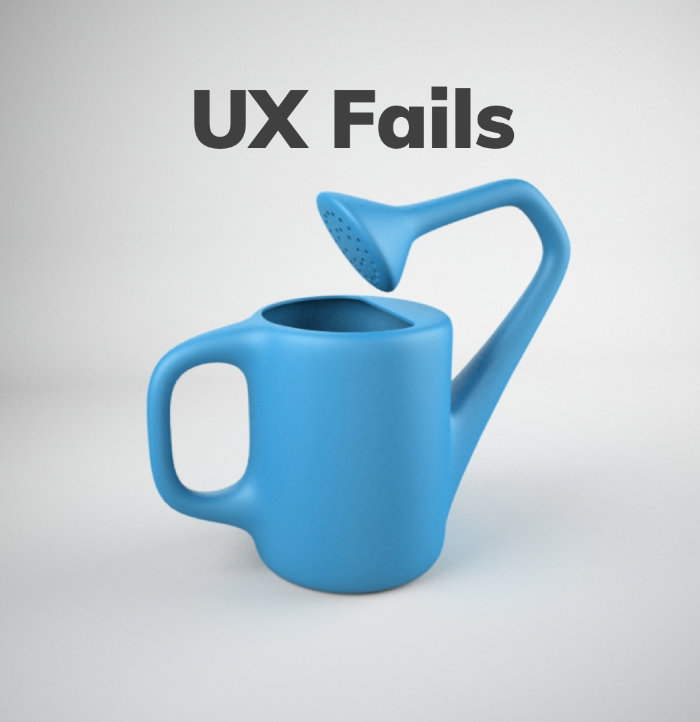 UX fails can cost you money, and cost you your reputation. In fact we can add a fifth benefit to following good UX practices… 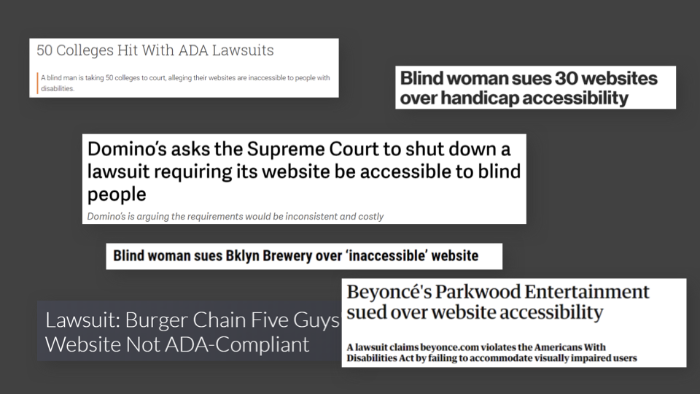 As you can see the examples here are generally based around the accessibility of websites. They certainly smell of not performing usability testing with users that have disabilities. ADA is Americans With Disabilities Act.

One particular smell was that of pizza, or lack of it. Unbelievably Domino’s was fighting the lawsuit brought about by a blind user after he was unable to order food on Domino’s website and mobile app despite using screen-reading software. 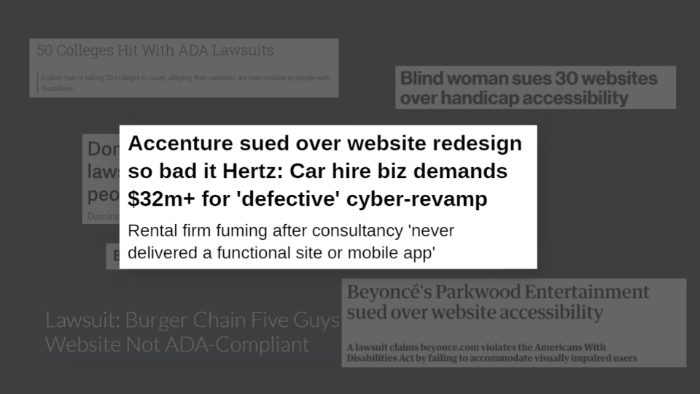 A failed web design project led to a $32 million lawsuit back in April this year that likely could have been avoided by following UX best practices and processes. The UX design lawsuit involves the car rental company Hertz who brought litigation against the consulting firm Accenture.

Clear documentation, objectives, and an involved UX team are generally able to deliver at least a minimally viable product, a goal that never was reached by Accenture according to Hertz’s claims.

Now, who’s seen screens like these? They can more often than not lead to high drop-offs due to their unnecessary complexity. And look at that form! Do you remember when putting a reset button was considered best practice for a time? 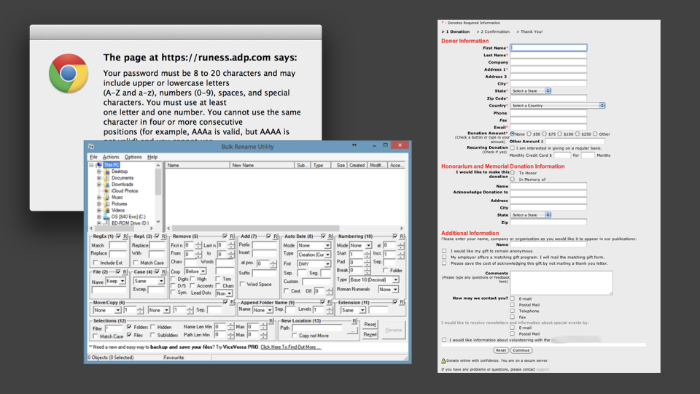 Of course UX fails are not exclusive to the digital world… 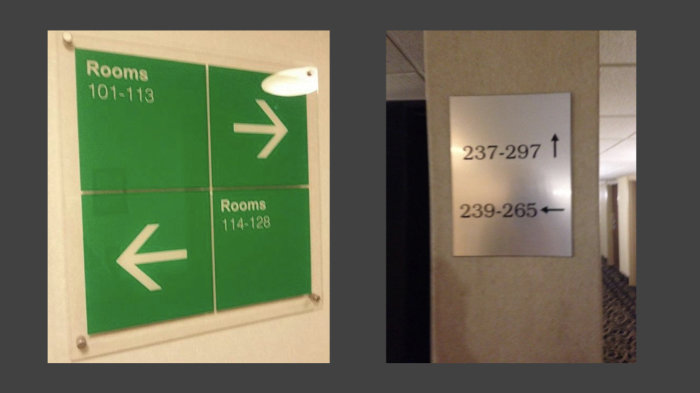 The pictures below of the parking meters demonstrate that a good design shouldn't need instructions. Look at modern smartphones - they don't come with hefty instruction manuals anymore. They are intuitive to use... 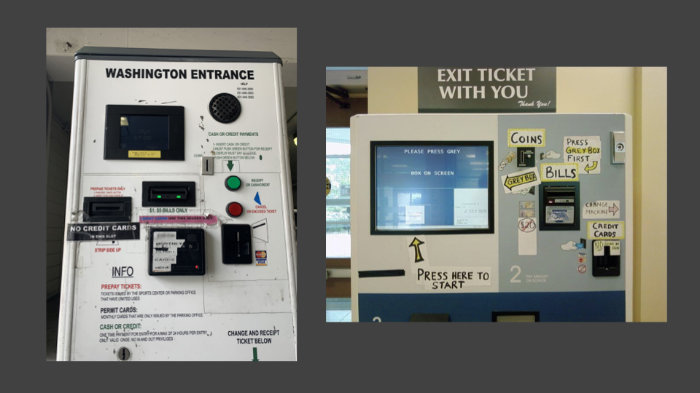 I call this my 'lift period'. Please indulge me for a moment... 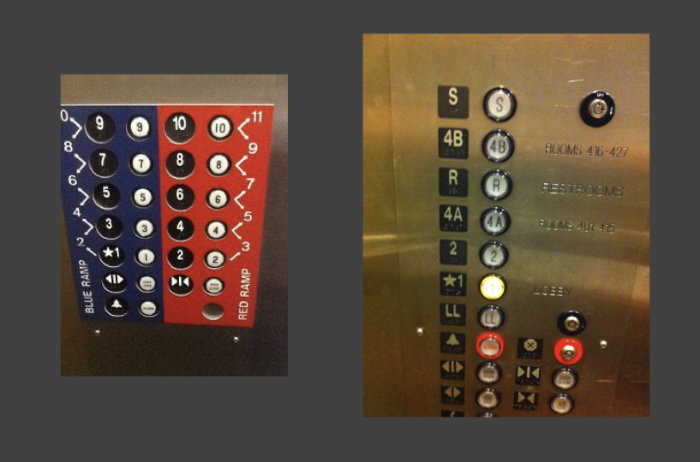 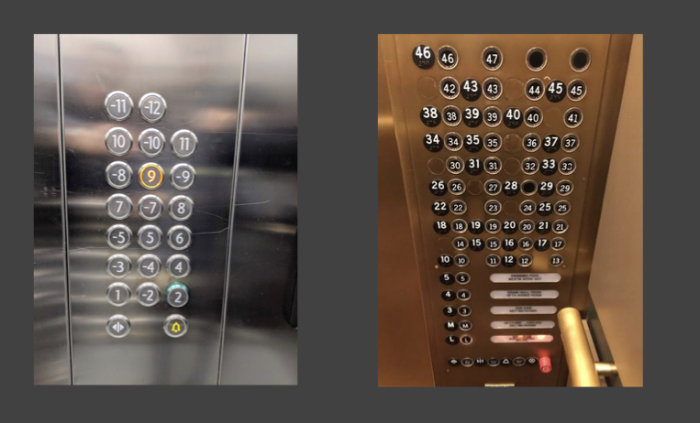 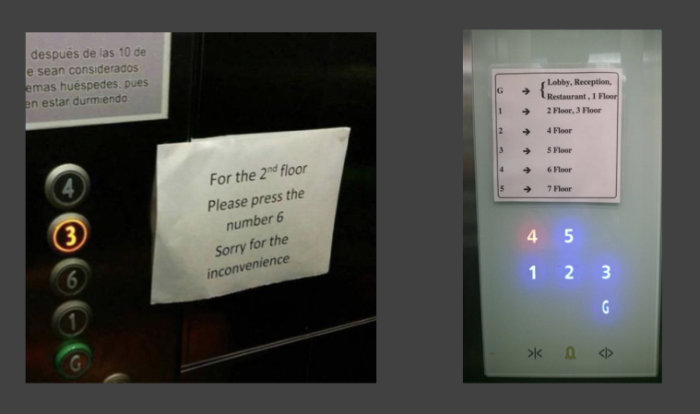 As you might expect, this caused a fair amount of concern for many Hawaiian residents. Those who saw the alert were left to wonder if they were about to be attacked for a full 38 minutes before a second text alert clarified that the first had been a false alarm. 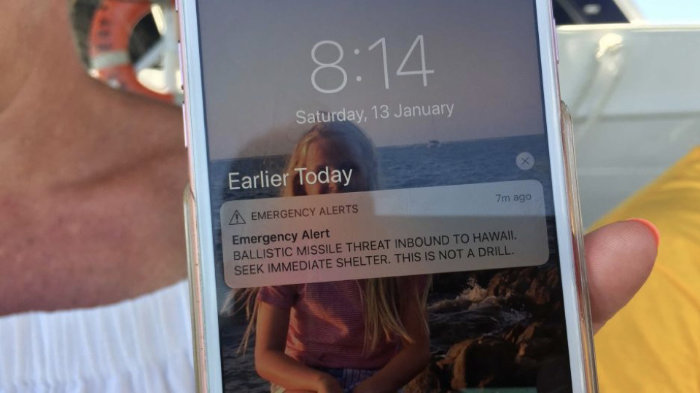 For those that can't read what's on the image, it says "Ballistic missle threat inbound to Hawaii. Seek immediate shelter. This is not a drill".

During a shift change an employee pressed the wrong button, sending out an actual alert of an incoming missile instead of the routine test that was intended. 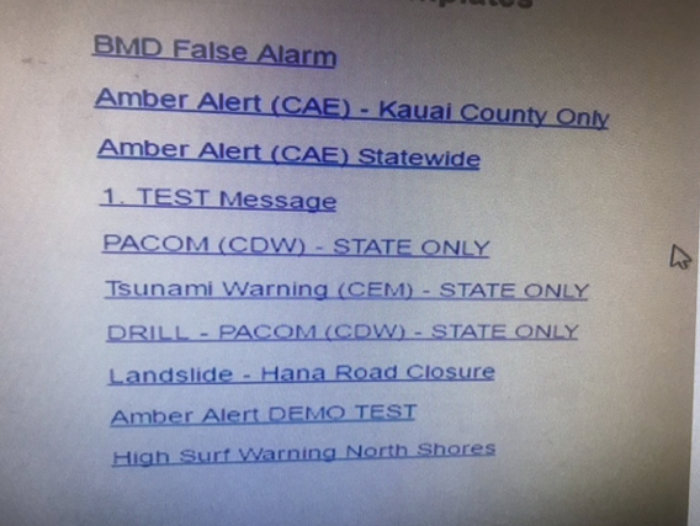 The sample above was given out as a means of explaining what had happened.

The public information officer for Hawaii’s Emergency Management Agency, says that while the image is not an actual image of the emergency alert system, it is “an acceptable representation of our system.” An actual image can’t be released “for security reasons,” he said.

When there’s a cockup, the design community is always there to show some sympathy… or their own interpretations of what happened anyway…!

Time to lower the mood, unfortunately...

I recently read a tragic article about a little girl who had previously been in a hospital ward for cancer for four years and was discharged. Then a while later she relapsed and had to be given a very strong chemo treatment medicine. This medicine is so strong and so toxic that it requires pre-hydration and post-hydration for three days with I.V. fluid. However, after the medicine was administered, three nurses were attending to the charting software to enter in everything required of them and make the appropriate orders, missed a very critical piece of information. The girl was supposed to be given 3 days of I.V. hydration. But the three nurses, with over 10 years experience, were too distracted trying to figure out the software they were using, they completely missed it.

Tragically, when the morning nurse came in the next day, the little girl had died of toxicity and dehydration. For two shifts, she had missed her hydration and all because the three, very good nurses, were stuck trying to figure this out…

The screenshot of the software was taken from the article, and not from the girl’s actual record. Here are some other screenshots from the same software…

These interfaces were used every day by hospital staff taking care of people’s health. Scary eh? 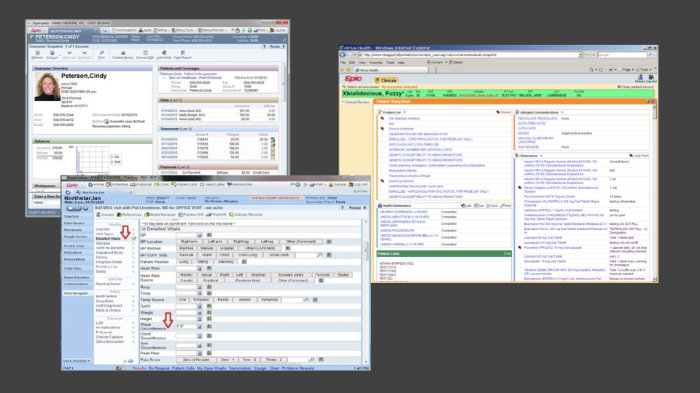 Can UX save lives?

I don’t want to end this talk on a downer. So can UX do good and save lives? Of course, as I’ve just shown you.

Last month a chap over in America posted a story about how an Apple Watch saved his life. When he was trying to meet up with his dad for some mountain biking, he gets a text from his dad's Apple Watch letting him know it "detected a Hard Fall" with a map to his location. It was not far from their meeting spot. He drove straight there—but his dad was gone when he arrived.

He gets another update from the watch saying his location has changed with a map location of a medical centre. The watch had called 911 with his location and the ambulance had him picked up and to the hospital in under a 1/2 hr. Turns out his dad flipped his bike, hit his head and was knocked out until sometime during the ambulance ride. 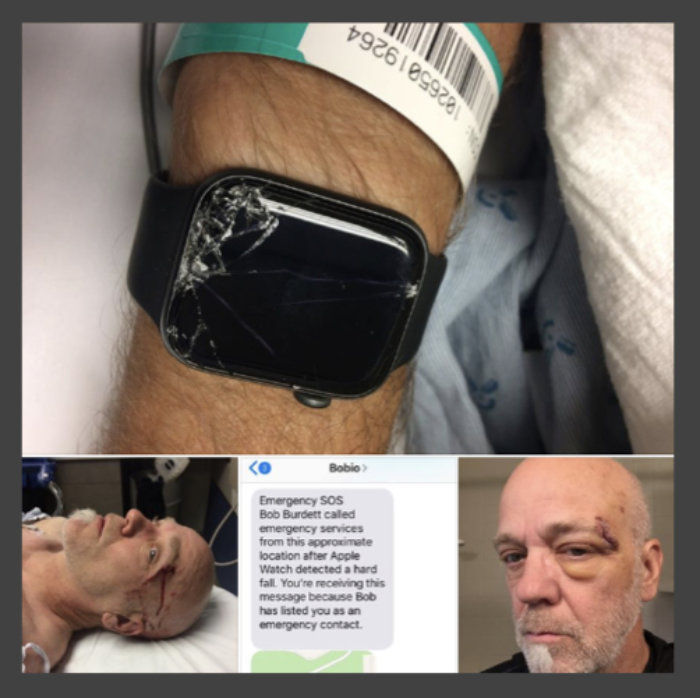 His dad was sore but recovered well. The situation could have been a lot worse…

I hope you enjoyed my talk on UX, and stick around for further insights and thoughts!

If you missed the previous parts of this talk, check out Part 1 and Part 2.