Earlier this year my friends in Glasgow band The People asked me to do another album cover design for them.

This time it was for ‘Storr’. I only had to wait 10 years since their last album, but it was worth the wait!

The original brief was a desolate Scottish coastline – hardly an inspiring start! But they let me listen to the album, and sent me all the lyrics, and I got it. Given I couldn’t just head off to a desolate coastline at the drop of a hat, I had to get inspiration from some of the wonderful online photography resources. 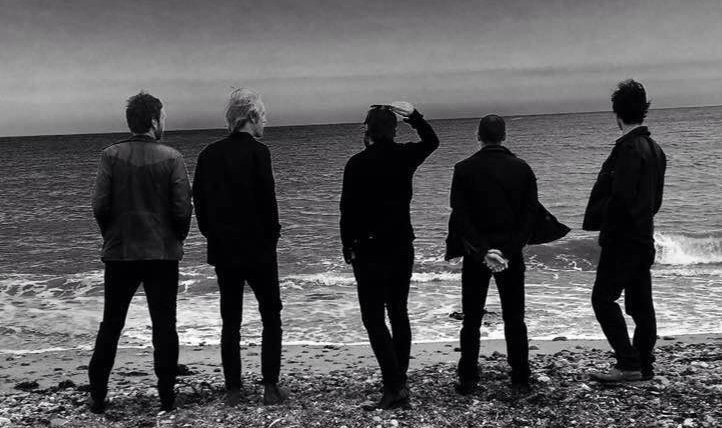 What we did agree on straight from the start was we both felt the word STORR was a really strong word by itself, so not only did we feel it could stand by itself (without the band name), but also it was prime for some strong typography.

After MANY hours of research & design proposals (I wasn’t getting paid by the way!), the final cover was decided. Not quite the coastline we first discussed, but decisions evolve over time. 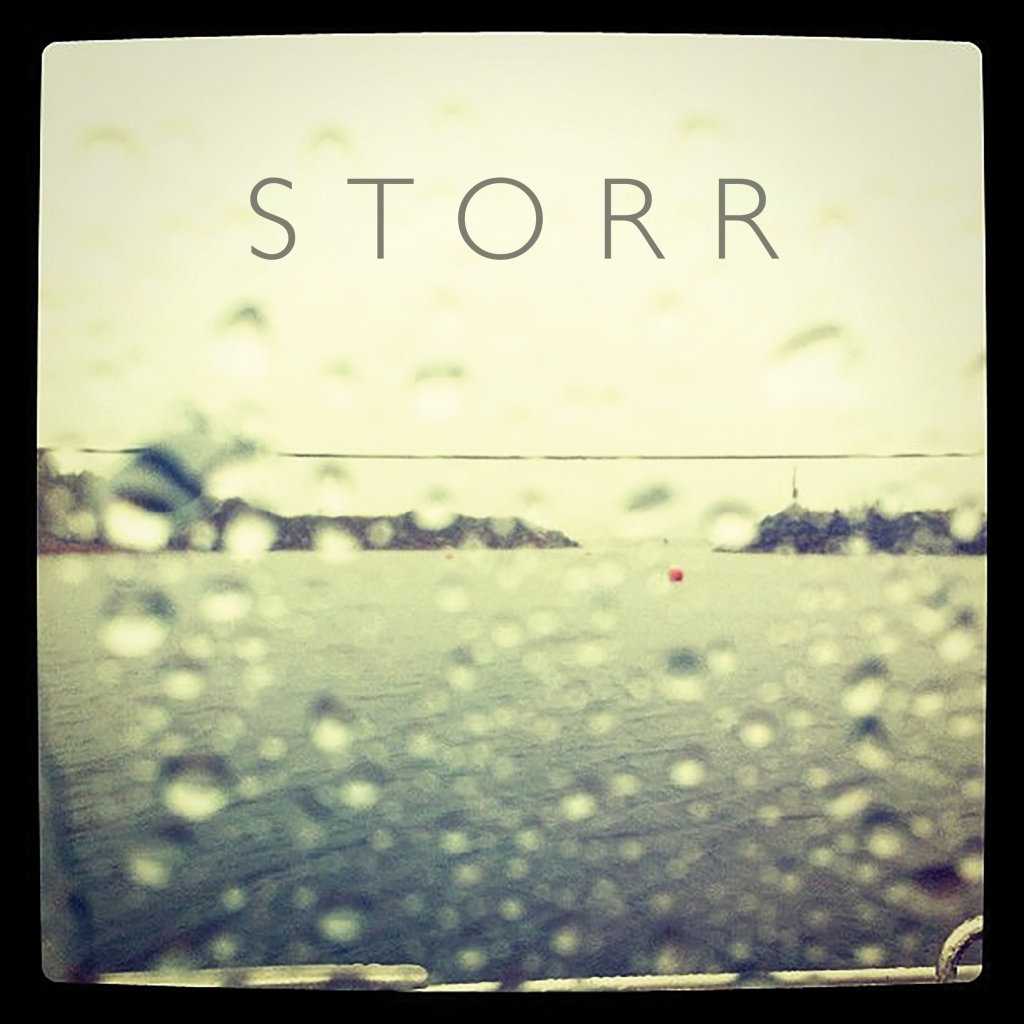 This time round they wanted to keep the costs to a minimum, so a simple cardboard sleeve was chosen: 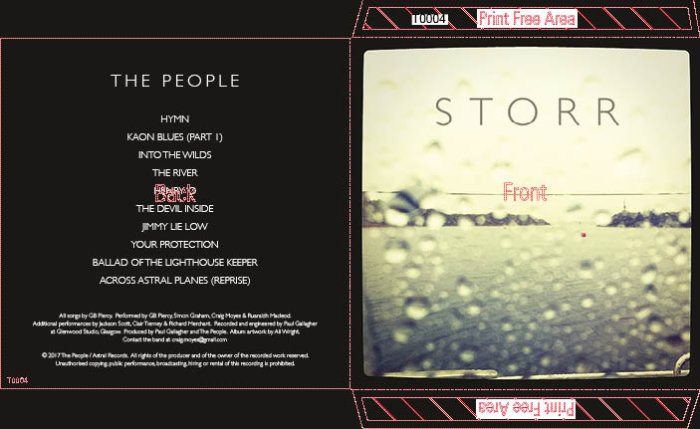 “Like many of our newer bands here in Scotland, they’re reclaiming some of the melodies and themes that travelled the ocean with settlers to the New World and bringing them home.”
Blabber ‘n’ Smoke

“The best indicator of their eclecticism, and the resulting unclassifiable but uplifting mini wall of sound, was the comparisons being made around the room as their insistent, sometimes Caledonian gothic melodies drew mention of the West Coast sounds of Buffalo Springfield and Arthur Lee.”
Blues & More Again

“StoRR is a thing of beauty. It brings out the best in frontman GB Piercy’s vocals and gentle harmonies are complimented by Clair Tierney’s accomplished fiddle playing.”
The Scottish Sun

Listen to the album for yourself and make up your own mind: