Out of simple beginnings comes something beautiful

I think it's fascinating and amusing when artists & designers take something from something simple such as a child’s drawing, then go on to developing them into works of art.

“In 2009 designer Gianluca Gimini started asking friends and strangers to draw a men’s bicycle from memory. While some got it right, most made technical errors - missing fundaments parts of the frame or chain”. 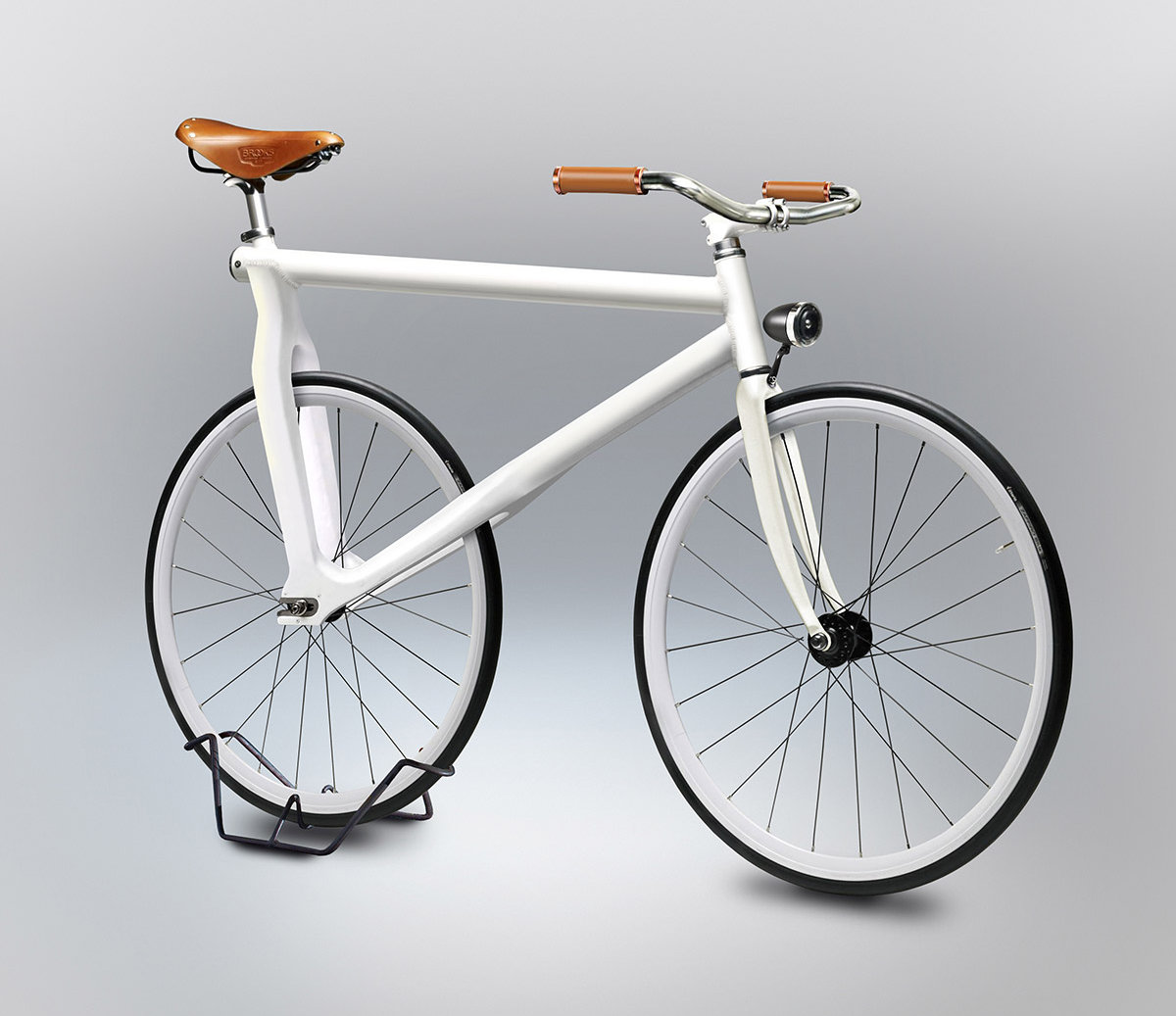 He then rendered them as 3D representations of their sketches. Check out all of the bikes here . Although probably impractical, some of these bicycles look pretty beautiful!

Other examples from simple beginnings

More examples of artists taking something from a simple beginning to something really interesting: