Formula One and public design competitions

Tata Communications (the Official Connectivity Provider for Formula 1®) has been setting open challenges for the public to contest against the backdrop of Formula 1 racing.

The challenges are set and supported by Tata Communications' partners, Formula One Management and the MERCEDES AMG PETRONAS Formula One Team. They call it the F1® Connectivity Innovation Prize.

I find it fascinating, both from UI & F1 perspectives, on how the entrants try and visualise the data available. Not only is there A LOT of data to present cleanly, but the information also needs to be absorbed very quickly too in difficult environments. 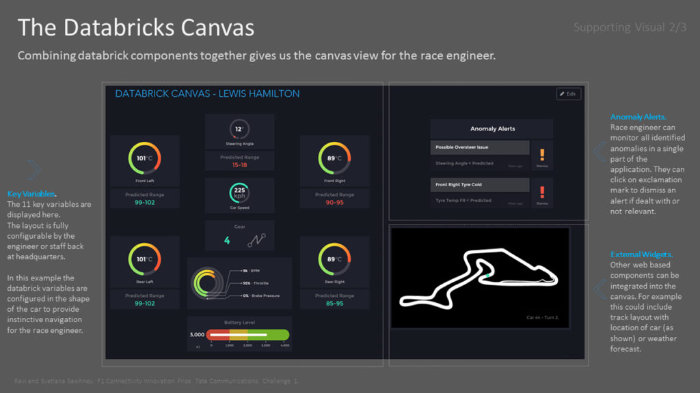 It's a competition I'll keep a close eye on. Web UIs & app UIs are becoming more alike and relevant to each other than ever before.